Welcome to Carlos' Family of Restaurants 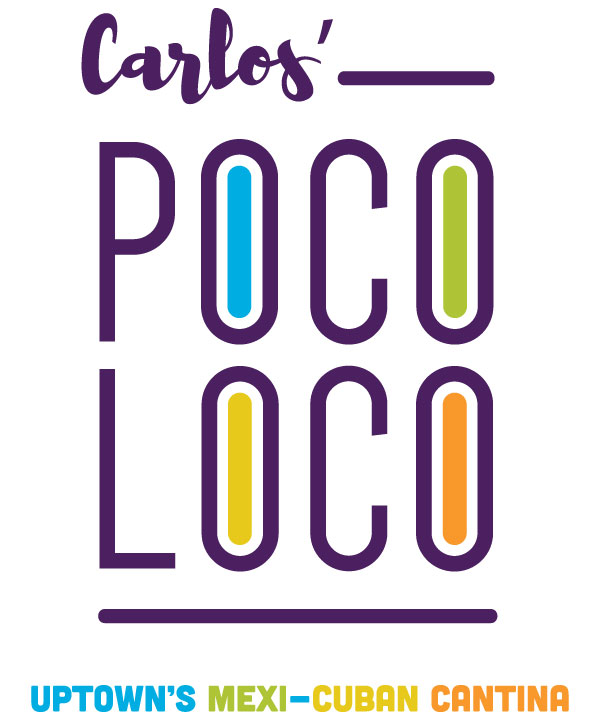 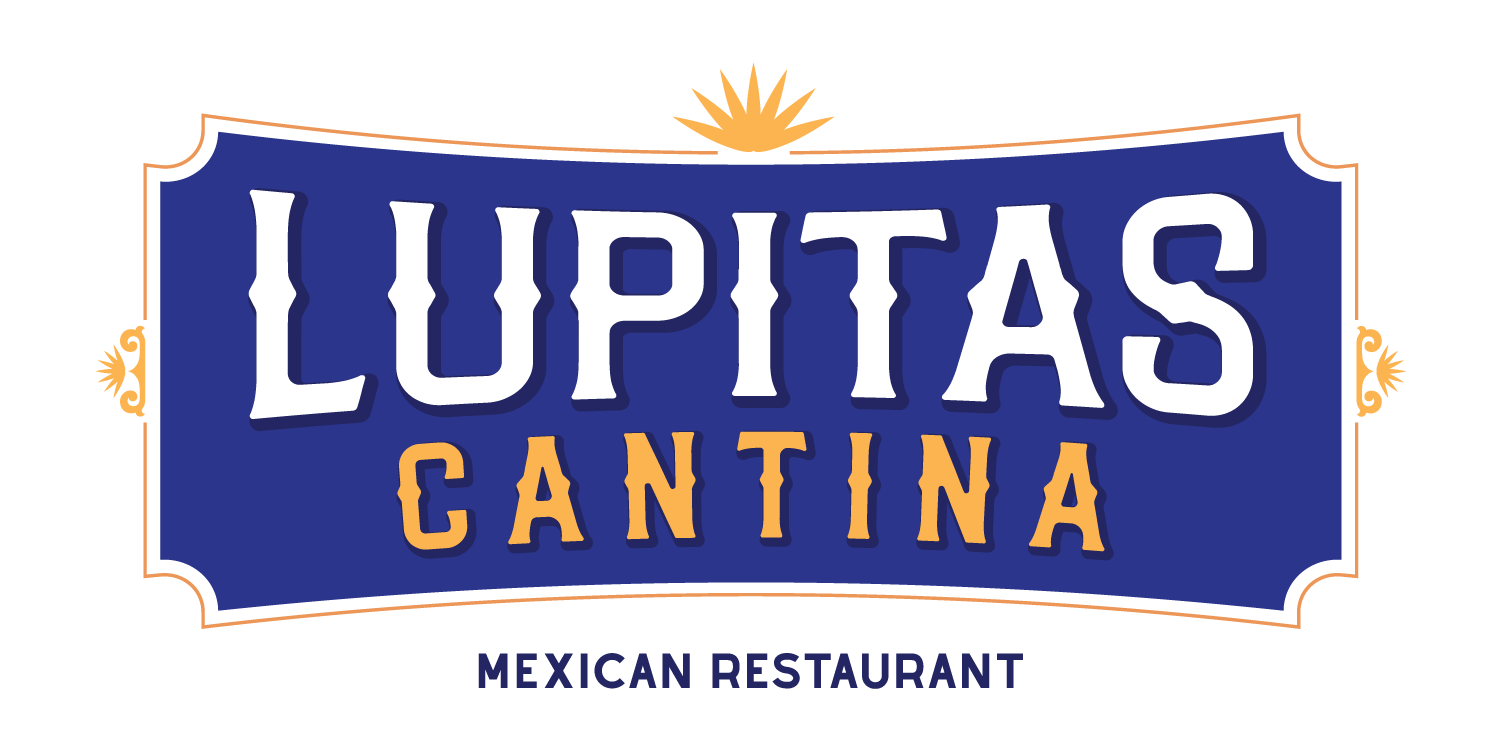 It all started with a journey

from Jalisco, Mexico to northwest Ohio. More than a century following the May 5th Battle of Puebla in 1862, chef Carlos Mendez and family ventured out with a mission: to create and share superior, authentic and 100% fresh Mexican food. It only made sense to pair that delicious food with 100% agave tequila. And so that’s just what the Mendez family did as they opened their first restaurant, Cocina de Carlos, in Perrysburg, Ohio in 2004. While competitors scoffed at the idea of nothing ever frozen but the ice cubes, nothing in cans and everything from scratch, Carlos was at work in the kitchen (cocina) quietly building an army of devoted followers who could taste the difference. And professionals took note too. Dozens of awards followed and The True Taste of Mexico™ began to change the way northwest Ohio thought of Mexican food. Seven restaurants later, throughout the Toledo area, it’s well known that Carlos embraces freshness with a passion, yielding mouth-watering results. Lines of patrons with faces full of excitement and anticipation, excitedly gather each time a new restaurant opens. 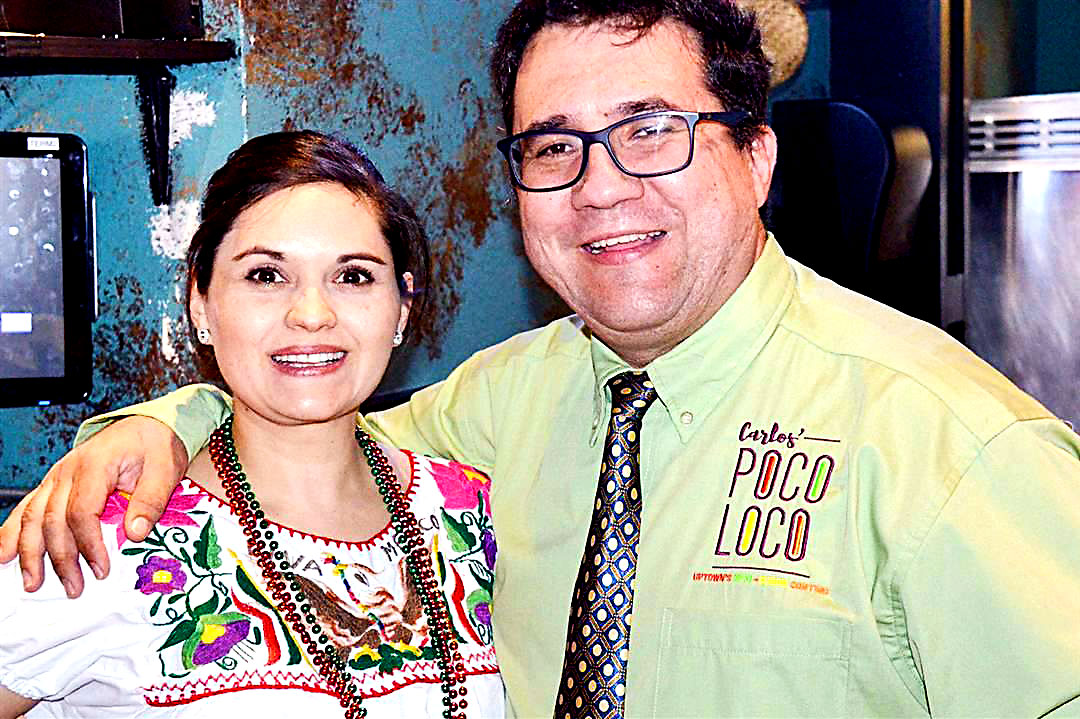 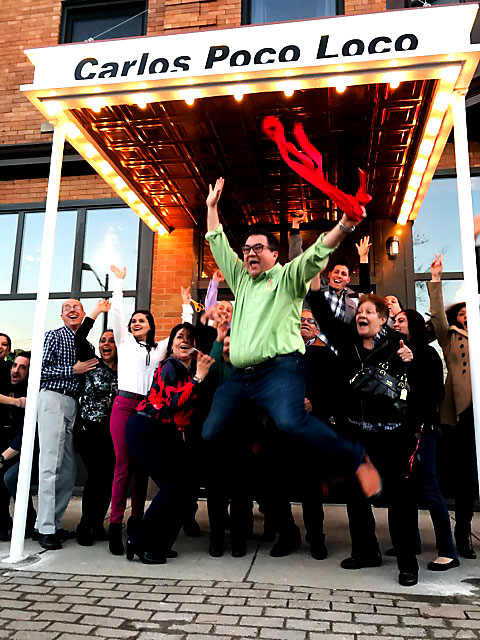